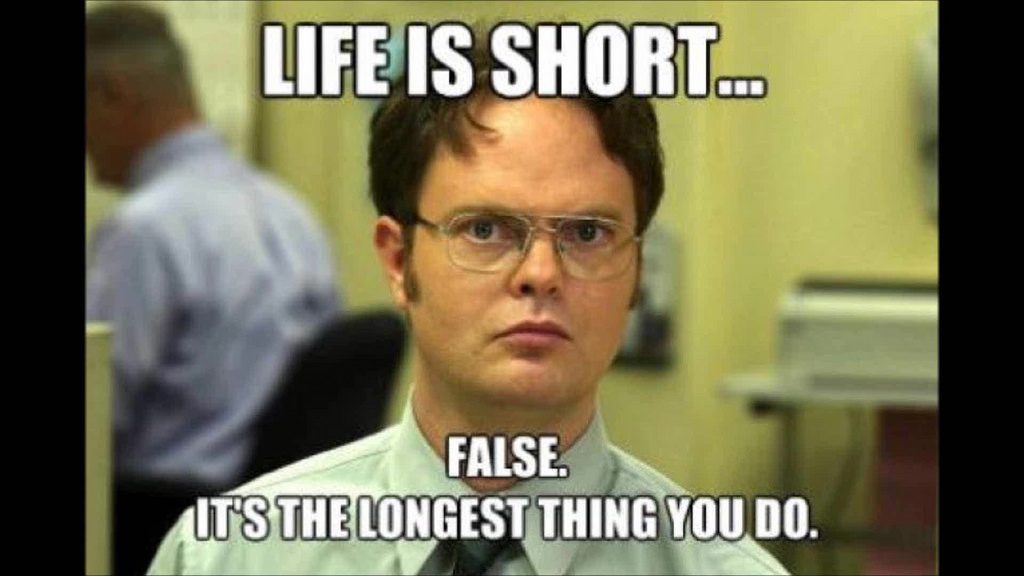 What is a meme? I think that you know one when you see it, but it’s not the simplest thing to put into words.

It is a very interesting form of rhetoric where image meets text (or some kind of conveyed message). Their usually aiming for some kind of humor and they’re not always but often are taking advantage of some kairotic cultural moment. Some stand on their own and tell their own story, or stand on their own to comment or respond to another statement, story, or kairotic moment. Many memes use enthymeme concepts and tell their message through implication. Context also plays a big part in memes. Context of an image or of the text, or of what the meme is commenting on or referencing are all relevant to how the audience reacts towards any given meme.
There are subsets of memes where an image is reused, but the text around it is changed in each different incarnation to get a different reaction, convey a different message. Other have a recurring caption but the image constantly changes.
Meme in some way means imitation. Imitation and re-mix seem to be prominent elements of memes. Re-mix allows different authors to give their own take on wide circulating rhetoric.

Recurring memes take on a life of their own and often have interesting origins and journeys. Take for example the Don Draper life cereal pitches meme. In an August 2010 episode of AMC’s “Mad Men” Don Draper drunkenly gives an advertising pitch on life cereal. According to “know your meme” in March of 2012 it first appears as a meme (and still gets play today). Contextually it helps to have knowledge of the character and the scene (which by the way plays hilariously by itself and in the context of the series), but even without it the screenshot conveys his drunken state. By simply photoshopping the sign behind the character in a screenshot and rotating in a different caption, the image becomes a form for poking fun at whatever the meme author deems poorly thought out or humorous or less than 100% original ideas.

the caption come from a Barak Obama quote from a speech he gave in 2008. His context was different,b ut when i heard the quote i thought of millennial, specifically the kids of the 90’s who’ve grown up in this digital revolution. Just having fun with the notion that our generation is so soft, lazy and uninvolved. I like the juxtaposition of the quote, that we’re destined for some moment of greatness with a picture of someone clearly not ready or near a moment of greatness (that we know of anyway)