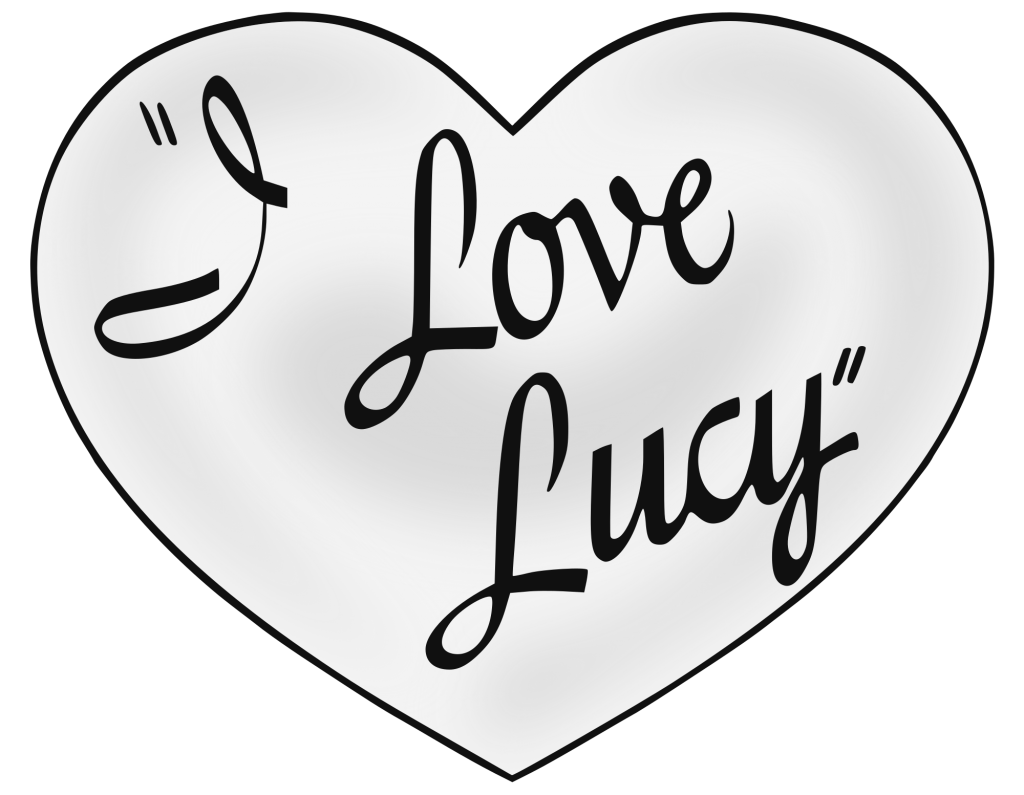 Dreams though influenced by real life are not real life. Since it’s not real life the colorations and color palettes often are not like that of this world. It’s known that some people dream in black and white, some more predominantly than others. The majority of black and white dreamers are the elderly. Most young people dream exclusively on color, and a lot of middle aged people dream in “Technicolor” or less refined color. Basically what era of television/technology you grew up in influences the color palette of your dreams. It is interesting that something such as TV or movies could be so influential to the atmosphere of dreams. In our minds do we have an unconscious( or conscious) association of cinema and television to dreams. Perhaps dreams being so action filled and cinematic in nature causes our minds to connect media we consume to generate dream material. Oscar Wilde said “Life imitates Art far more than Art imitates Life”, dreams might fall into the same category. The most common things dreamers report doing before going to sleep includes watching film/television, using a phone/computer, and reading fiction. The consumption of media would appear to put our subconscious minds in a creative place that leads to more memorable dreams.

Television, film and other media have become a big part of our society. It’s interesting to think of what influenced the dreams of our ancestors hundreds of years ago. Were their dreams colored more standardly? Where there dreams more lifelike? Where dreams more vibrantly colored and atmospheric with the lacking of visual media to create cinematic expectations?  According to Amerisleep 27% of Americans describe their dreams as very realistic. Many dreams are quite bizarre, in the past dreams may have been a different kind of bizarre. Literature paintings, newspapers and other art of the day probably had a more prominent effect on people’s dreams back then than it does today.

RELATED: Poll: What do you like to do in dreams?